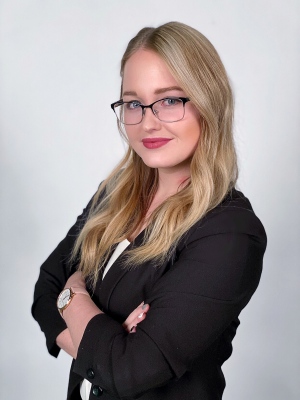 Alana Pickrell is a videojournalist with CTV News Northern Ontario in Sudbury. She also occasionally fills in on the anchor and weather desks.

She graduated with a BA in English and a diploma in journalism from Trent University and Loyalist College.

Alana originally planned to stay behind the camera, but was encouraged by a college professor to work on camera.

Most recently, Alana was reporting in Thunder Bay for TBT News.

Alana has a horse named Cedar and considers herself a "homebody."

She is fluent in English.