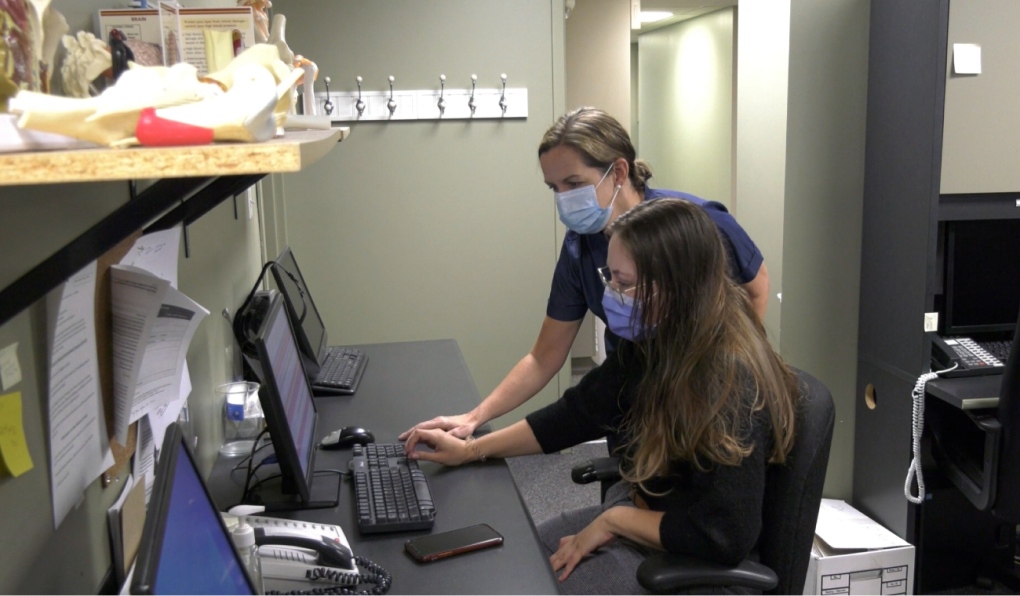 A physician recruitment task force in Timmins is urging candidates in the upcoming municipal election to make the local doctor shortage a priority in their platforms.

The group said the city is in a health care crisis and if the community doesn't come together, the problem will get dramatically worse.

“I don’t think they recognize how big of a problem it really is in Timmins," said Doctor Lesley Griffiths.

"I mean if you look at the numbers, the loss of the 10 physicians over the past few years, that has a real impact on patients."

Griffiths is a member of the task force and she said its goal is to create a robust recruitment and retention program for primary care physicians in Timmins by involving as many community partners as possible.

The task force is calling on all municipal election candidates to commit their support for physician recruitment.

“There’s a debate happening next week and I wanted candidates to have time to plan for this response," Michelle Stevens, task force member and executive director of the Centre de Santé Communautaire de Timmins, told CTV News.

Timmins and District Hospital hired a physician recruiter in the summer and the task force said that was necessary and helpful. However, it is also asking other organizations, businesses and mines in the community to offer support.

“Like our neighbouring communities who are offering financial incentives to establish in the community we want to do the same thing," said Stevens.

"What would that look like coming from the TEDC (Timmins Economic Development Corporation), from the city, from the greater area as well; we’re kind of looking for an ask in terms of who can contribute to the cause," added Griffiths.

The task force said according to data from the Northern Ontario School of Medicine (NOSM), Timmins needs seventeen primary care physicians based on its current population and it has a goal to bring in three to five doctors a year over the next five years.

A mayoral debate, hosted by Near North Video Productions will take place in Northern College's cafeteria on Oct. 13 at 7:00 p.m. The debate will also be livestreamed on www.yourplacetowatch.com. The task force said it will be looking forward to hearing how candidates would address the issue if elected.

More information on the Oct. 13 debate can be found on Near North Video Productions’ Facebook page.