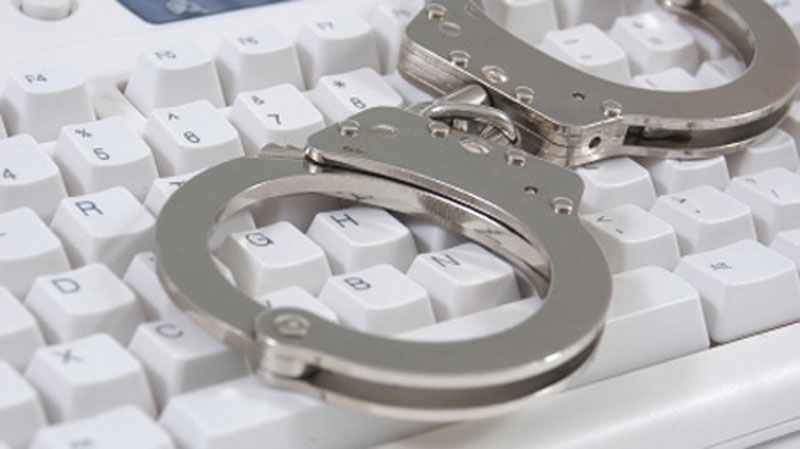 TIMMINS -- As a result of an investigation that Timmins police say began in 2018, a 61-year-old local man has been charged with child pornography-related offences.

According to police, a matter reported to Timmins Police Service in late 2018 led to an "intensive investigation" by the E-Crime Section. Based on the results, a search warrant was executed in October 2019 at a Chenier Street residence, where officials say a significant amount of electronic equipment was seized as evidence and subjected to forensic analysis.

He says the seized items remain in police custody to be used as evidence at trial, which has yet to be scheduled.

On Tuesday, a 61-year-old Timmins man was arrested and criminally charged with:

Import, Distribute, Sell or Possess Child Pornography for the Purpose of Distribution contrary to the Criminal Code of Canada

The accused remains in police custody awaiting a bail hearing scheduled for Wednesday morning at Provincial Court in Timmins to answer to the charges laid against him.