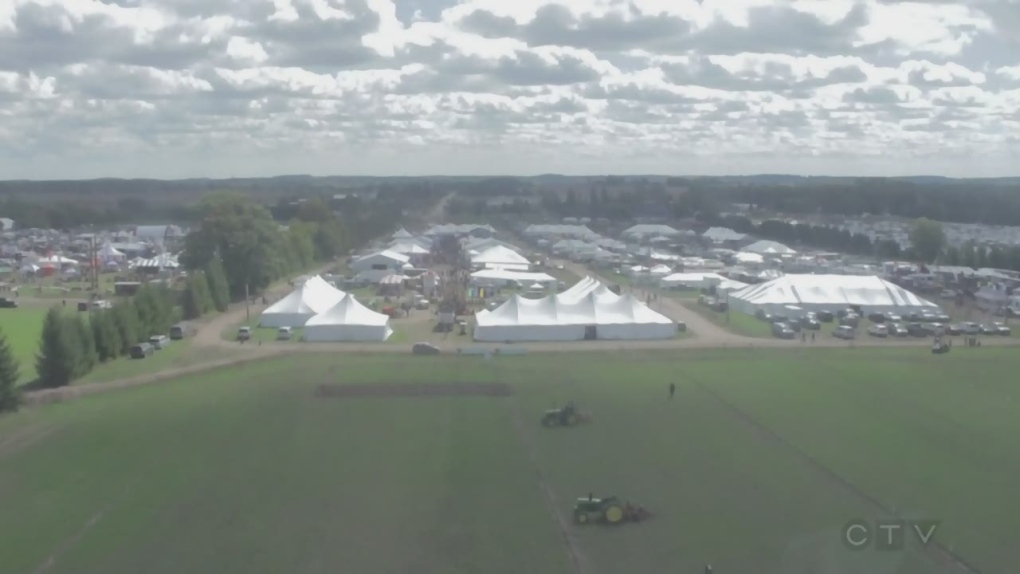 VIDEO: CTV Northern Ontario’s Tony Ryma talks to an organizer for the International Plowing Match to be held in Verner this fall.

Thousands of people are expected to take in the opening day of the 2019 International Plowing Match that begins Tuesday, September 17 in Verner, east of Sudbury.

Local MP’s and MPP’s will also be on hand.

The politicians will be participating in the parade, opening ceremony, and VIP Plowing event.

Premier Doug Ford is expected to make an announcement at the event on Tuesday as well.