TIMMINS -- The Mushkegowuk Cup has grown in its 13-year lifespan — and so has its fan base.

Around 60 youth hockey teams and 2800 supporters from Indigenous communities in northern Ontario and Quebec, gathered in Timmins, bringing with them excitement for the one time a year they can share their passion for the sport.

"It’s more than just a weekend of hockey," said Dough Cheechoo, coordinator for the tournament and Mushkegowuk Council member.

"People leave their communities for the first time to come visit the city of Timmins. A lot of these kids that are from the isolated communities...not very often do they get to compete against teams from Quebec, Manitoulin Island,” said Cheechoo. 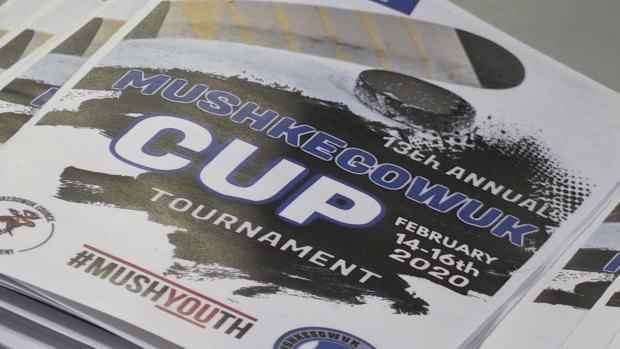 The event also gives a boost to the local economy, largely due to spending in stores, restaurants and hotels.

Economic impact projections suggest the tournament could bring around $5.7 million to the area, of which direct spending is expected to make up $4.1 million.

Noella Rinaldo, executive director of the Downtown Timmins Business Improvement Association, said in an email that sports tourism is a major driver in economic growth for the area.

“(It’s) a huge benefit to our city businesses,” Rinaldo said. “As a city, investments in our sports infrastructure have a direct economic impact.” 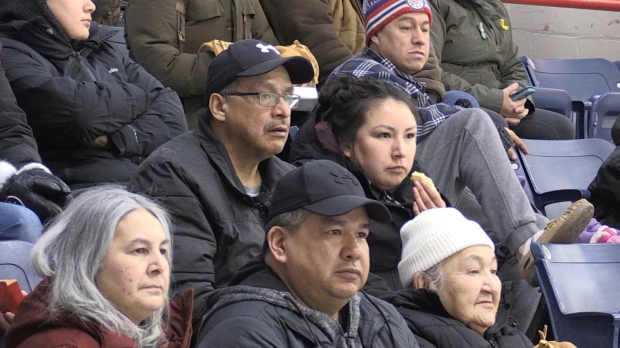 For Siva’s Restaurant, the tournament is one of the business’ busiest times of the year.

“With all of the extra people, we get crazy busy and it’s awesome,” said Sara Mitchell, a manager at the restaurant.

“It’s so great to have all of the kids come in, we get to ask them, ‘How are your games going?’ and they get really excited about that.”

Teams competed at one of the city’s four hockey arenas. Matches will last through to Sunday evening. 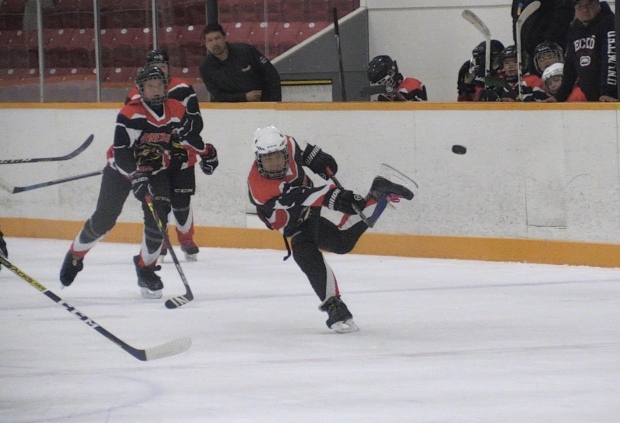 So far, a peewee team from Moosonee has been on a winning streak. It’s coach, Rory Settee said the players enjoy taking their beloved sport on the road and engaging with other Indigenous communities.

“This is a big tournament for the kids ... for the native people to come out and enjoy tournaments like this, make new friends and have fun,” said Settee as his team came off a 3-2 winning game.